A story of how I finished the Transcontinental Race 2015 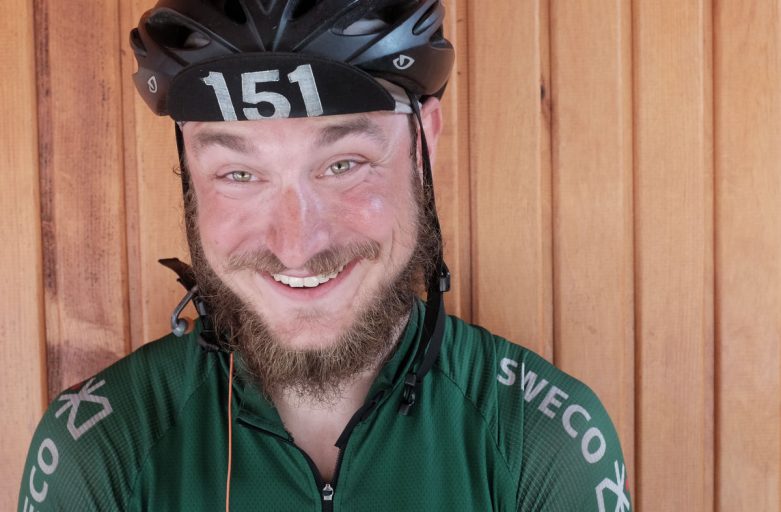 Due to wonky Internet connections, time restrictions and lack of super exciting stories, I had stopped updating the blog during the race. I still want to tell the whole story, but will only do so in the upcoming weeks once I am back home.

Nevertheless I want to share how the end of my race was for me:

Ever since the last checkpoint in Montenegro I realized that arriving in time for the finishers party would be tough.
But 24 hours before the declared end of the party (an important moment, since the last guy arriving for the party would get a special Jersey), I had to admit to myself that this won’t be happening. So I had set my goal to arrive in the early morning, pushing through Turkey in one go, ending this awesome race with a big bang of over 400km (I think. I actually forgot the details).

What then followed was a nice replica of the beginning of the race: endless rolling hills with loads of wind. In Belgium they were funny, because you could see riders far ahead of you from time to time, and try to chase them. In Turkey, they were annoying as hell, since I just wanted to get it over. The landscape wasn’t that interesting either, a big highway with loads of traffic and some dried fields next to it.

But the finish in sight with the slim chance of placing in the Top 40 kept me pushing. Nevertheless my mood for the first time in the race went seriously down. Before it had always been at least at the “yeah, this might be a little hard right now, but in general this is awesome”-line, usually some levels higher. Now my mood was nearing the “Fuck Hills, Fuck wind, Fuck traffic, Fuck everything”-line at a rapid speed.
At every stop at a gas station I kept recalculating my necessary speed to arrive at the desired time, and each recalculation the result was higher and higher. So close to the finish after having ridden for so long, you just lose any scale and respect of distances, which leads to unrealistic expectations.

In short: I was annoyed, late, but still riding. Coming closer to Istanbul, I had to turn northwards away from the big highway. The race rules advised so, in order to avoid deadly roads. In my brain this meant “you are almost there, only 150km to go, that’s like a relaxed ride on the weekend”. In reality this meant “welcome to even steeper hills and shitty roads.” Oh, and for added excitement my phone died for the first time, leaving me without much needed motivational music and podcasts (Comparing to the problems of other riders mine were of the first world kind. But they still felt like very big problems). Frustrated with my slow progress and the situation, my internal voices agreed that a 30 minute nap would improve mood and speed, so I closed my eyes in some bus stop. But after having ridden on for an hour or 2 more after the nap, I was still frustrated and gave up. I didn’t care about the Top 40 anymore, I didn’t care about some hours less on my stamped card, I just wanted to avoid the whole situation by sleeping. I put on my rain gear (which was now all I was sleeping in, since I had sent my bivy bag home in Italy) and set an alarm in the early morning. But even while setting it I knew I’d ignore it in the morning.

Once the alarm rang at 6:00, the only thing I did was walk over to my bike, grab the rescue blanket, and go back to sleep. Without setting another alarm.

When I woke later, I decided I had ran out of excuses and faced the reality: do some hills, ride into Istanbul, be in a grim mood although having accomplished something. But once I got to my bike, I found the most beautiful thing on the earth waiting for me: 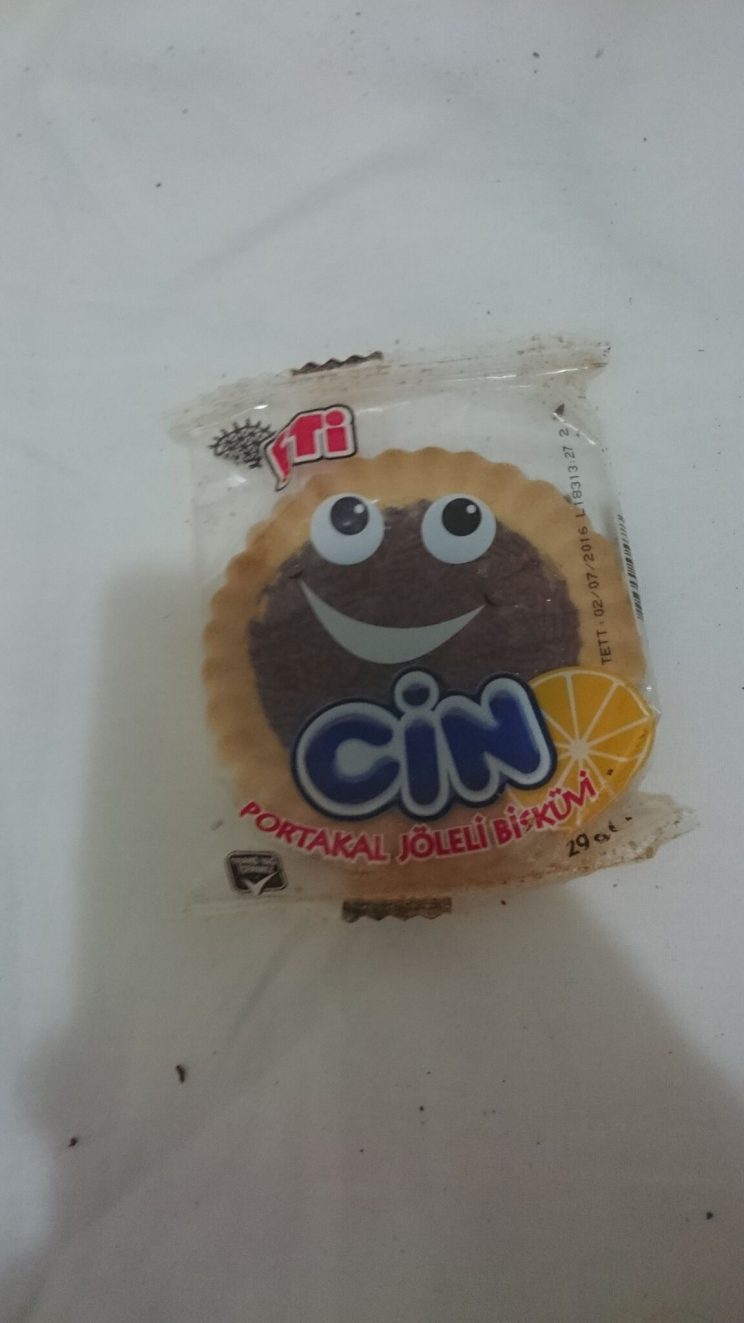 Someone had placed a cookie on my Apidura bag. It’s kinda hard to explain, especially in “manly, I look mean, have dirt all over my body and did some adventure”- words, how happy this made me. Very happy.

So suddenly all my grim moods were blown away and this little gesture made it possible for me to realize a small part of what I had achieved in the past weeks, putting a huge smile on my face. The hills were still annoying and the city came closer way slower than I wanted, but this present flipped my internal switch and I was able to enjoy the last kilometers way more than otherwise possible. It kinda represents of one of the reasons of why this way of cycling is so much fun: I like any cookie any time, and acts of kindness from other people always give a warm fuzzy feeling in the belly, but somehow cycling 4000km before receiving it catalyses this kind of happiness to way higher levels.

Hopefully someone will put a cookie on your bikes as well, I’ll
Cheers!

PS: I found out at the finish that it was Team 171, Jacopo and Niccolo, who had passed me in the morning, which had left that present for me
PPS: the picture isn’t the original cookie. One part of my brain just saw food and ate it, while the other was still busy processing the magnitude of what just had happened. I found the same kind of cookie at a shop later on and bought it for illustrative purposes